Holiday weight worries? Why it's OK to indulge a little at Christmas

Holiday weight worries? Why it's OK to indulge a little at Christmas 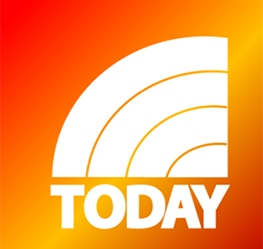 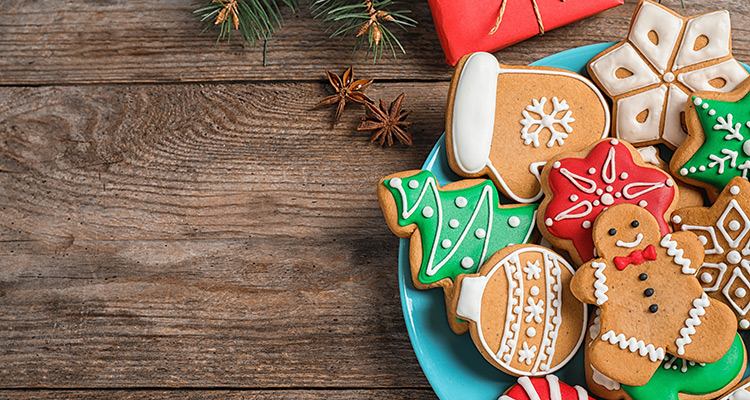 Deprivation just triggers overeating, so here's what experts recommend as you become surrounded by treats.

Warnings about holiday weight gain are as plentiful as eggnog, chocolate and Christmas cookies. So it may come as a surprise that some experts say it's OK to indulge a bit through the season.

Giving yourself permission to eat a little more during the holidays can actually help you control your weight in the long run, said Charlotte Markey, a psychology professor at Rutgers University and author of the book, "Smart People Don't Diet: How the Latest Science Can Help You Lose Weight Permanently."

"We don't want people to feel guilty about enjoying themselves because that's going to be counter-productive. Guilty and negative feelings about food are not going to lead to healthy weight management," Markey told TODAY.

Just sort of acknowledge: 'It's Christmas or it's the holiday party and I'm probably going to eat a little bit more' and that's it. You don't have to lose a lot of sleep over it."

That doesn't mean you can eat the whole pumpkin pie, but being indulgent a few times this month is not going to lead to substantial weight gain, she said.

Indeed, research shows people don't pack on as much weight during the holidays as widely thought. In one study, published in the New England Journal of Medicine in 2016, Americans gained an average of 1.3 pounds from Christmas to New Year's.

In an earlier NEJM study, published in 2000, most subjects gained less than a pound during the period between Thanksgiving and early January.

Have a strategy as you become surrounded by treats

"Set a realistic plan but not an overly restrictive one, because that's likely to fail," Markey said.

"(Deprivation) triggers overeating... so if you go into it saying, I'm not going to have dessert at all, then you're more likely to have two helpings."

And come January, when interest in dieting peaks, don't turn to any extreme or drastic eating regimens, which can set you up for failure, Markey noted.

"Dieting makes you miserable, it makes you cranky. It actually makes you more likely to overeat and to binge and fast," she said. "Don't feel guilty about having good stuff in moderation. Don't feel deprived, but don't be over-indulgent either. There's got to be some middle ground."

Source: This article was written by A. Pawlowski. It was extracted from: https://www.today.com/health/holiday-weight-gain-it-s-ok-indulge-little-christmas-t105522

Required fields are marked with * . We respect your privacy and will not publish your email address. 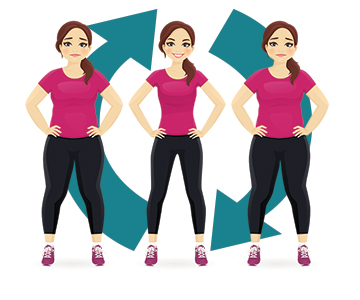 Yo-Yo Dieting Is a No-No 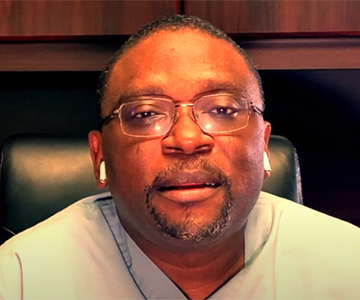 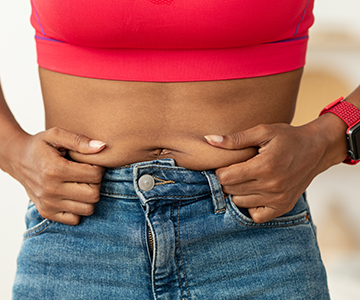 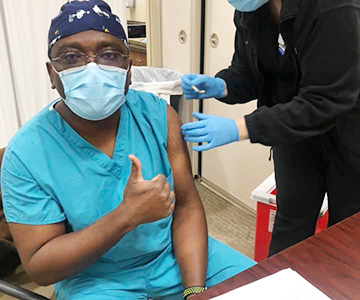 C.A.R.E Surgery Clinic offers a variety of surgery and non-surgical weight loss procedures. We are dedicated to improving lives and we care deeply about our patient's long-term health.

At our core, we believe in helping patients achieve their health and weight loss goals.